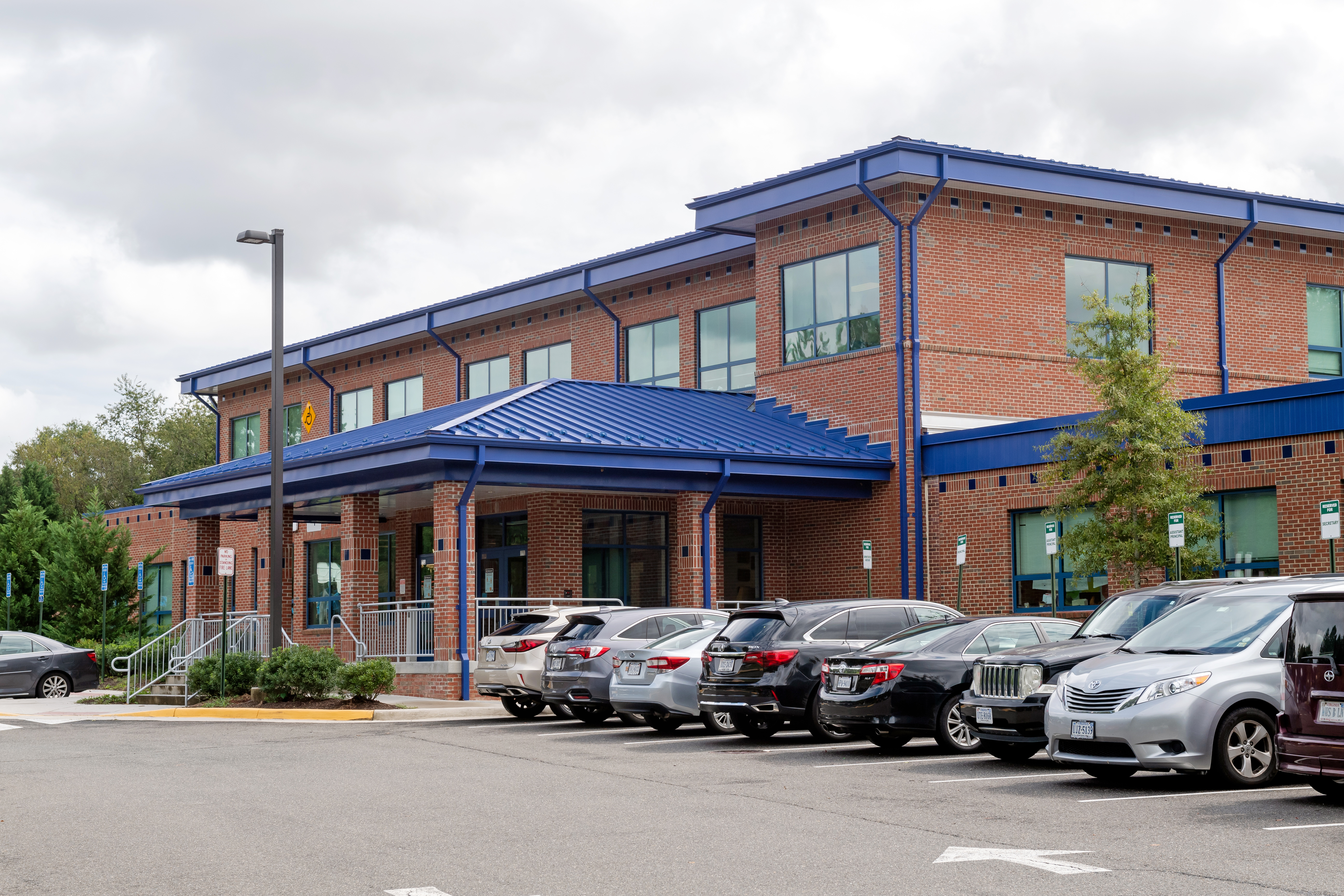 In  the  event  of  an  emergency,  such  as extreme  heat,  cold  or  snow,  the  Division Superintendent may decide to:

All emergency closings and delayed openings shall be announced in the following ways:

With any delayed opening, the buses will arrive to pick up the students two hours later than the regularly scheduled time.

All students shall be dismissed two hours early.